Fashion and Cartoon: Exhibition by Lucie and Paul Peter Porges in the Keramikmuseum Scheibbs: Original dresses by Lucie Porges and original cartoons by Paul Peter Porges about his Scheibbser family of origin; ORF report; Memorial plaque in Scheibbs Visit of Porges granddaughter Elisa Braun from Peru; Sponsoring Lions Wieselburg. Max Porges was the most successful European co-driver for police, military, lovers and racers in the interwar period. 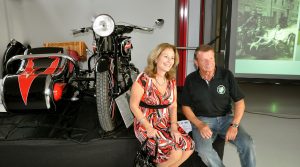 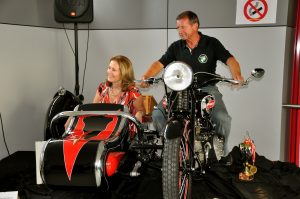 Exhibition in the Raika Wieselburg: Max Porges and his MP sidecar work 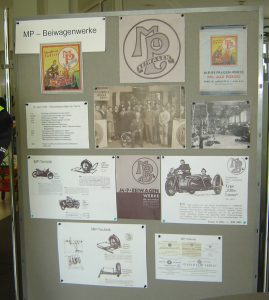 Unveiling a sound sculpture in the Francisco-Josephinum Wieselburg: In the courtyard of the new school building, a sound sculpture was erected in 2008 to commemorate the visit of the Shoah survivors. From a Star of David 6 sound columns tuned to the beginning of the song Shalom hang as a sign for the 6 million victims of the Shoah. 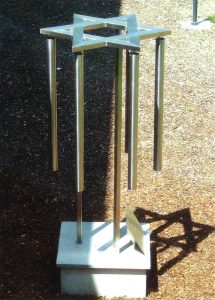 The report on the sound sculpture was published in the volume "Commemoration and Dunning in Lower Austria edited by Claudia Curetsidis-Haider and Heinz Arnberger. Memorial to Resistance, Persecution, Exile and Liberation "2011.